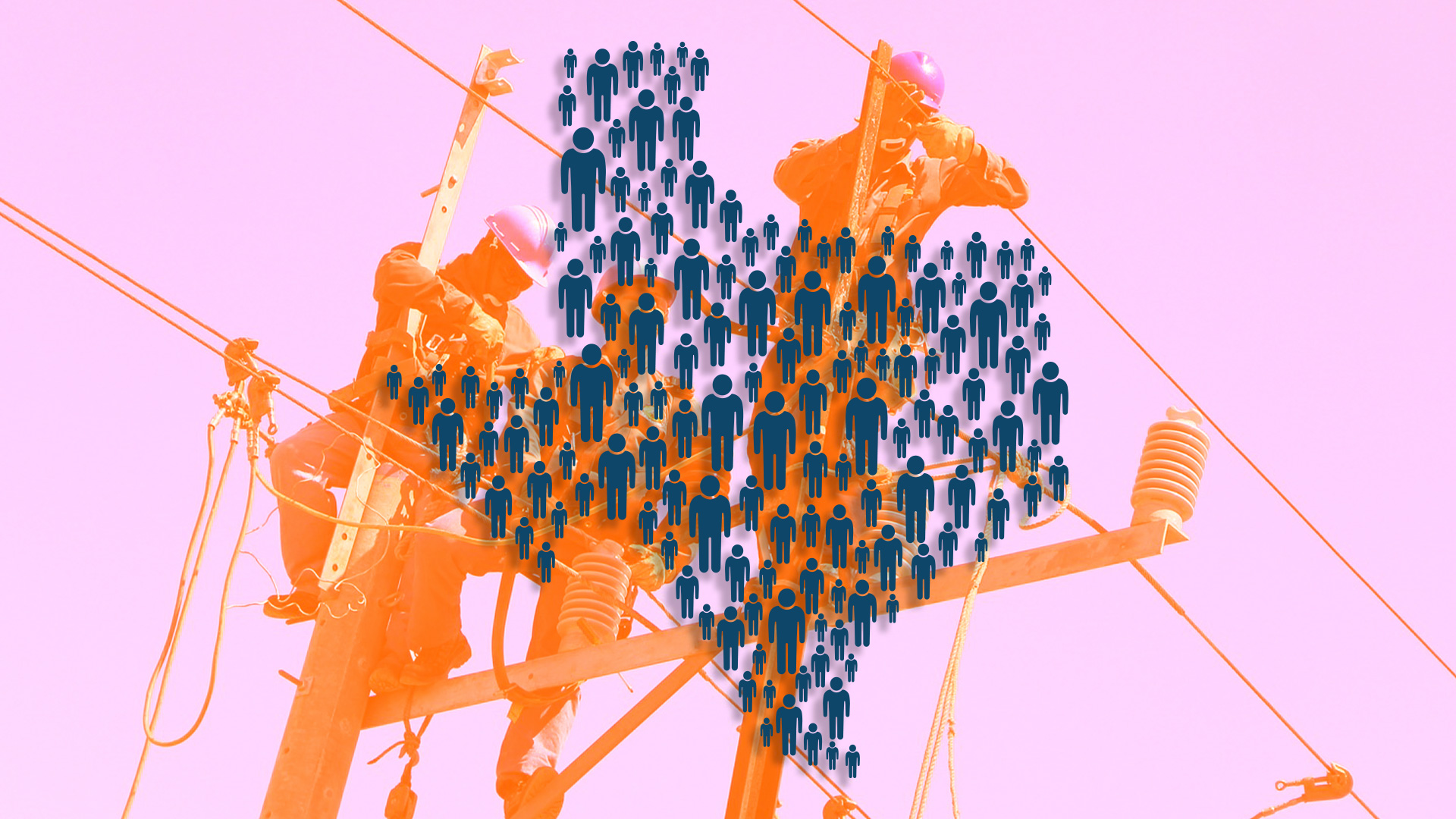 The big new census reports that will be coming out in the 2020 U.S. Census will show the new trends reshaping the electoral battlefield of Texas and the U.S. In the U.S. today, the Hispanic population makes up 18% of the total population, however in Texas, it is now almost 40% (39.34%). These population trends will immediately translate in how political influence will be measured over the next ten years. For example, Texas gained two new Congressional House seats (over half came from new Hispanics) and this will make Texas even more important in terms of its political power.

Texas is part of the U.S. population shift away from the Northeast and Midwest to the Southern and Western states. Only thirteen states experienced double digit population increases over the past decade – and eleven of these fastest growing states were in the South and the West. Texas, for example, has now over 11 million Hispanic residents.

The Bottom Line is that over the last decade the shift in U.S. population with its Electoral College votes and seats in the House of Representatives is away from the Northeast and Upper Midwest to the prominent Sunbelt states of Texas and Florida. One hundred years ago, in 1920, the Census showed that 60% of the nation’s total population was in the Northeast and the Midwest. However, in 2020, the population flipped to more than 60% of the population in the South and West; and in the so-called Northern regions, just 38%.

The accompanying New York Times article on May 2, 2021, and The New Yorker article of December 31, 2020 (see below), show the political influence of Hispanics starting to shift, particularly in rural, conservative areas. The new Republican-Conservative coalition for the future appears to be coalescing with New and Old South voters, along with Midwestern Rust Belt voters and a shift of new Hispanic voters -- in effect, the working middle class of America. See the post-election analysis by the New Yorker magazine which showed how Democrats are having a hard time understanding the Hispanic voting shifts.