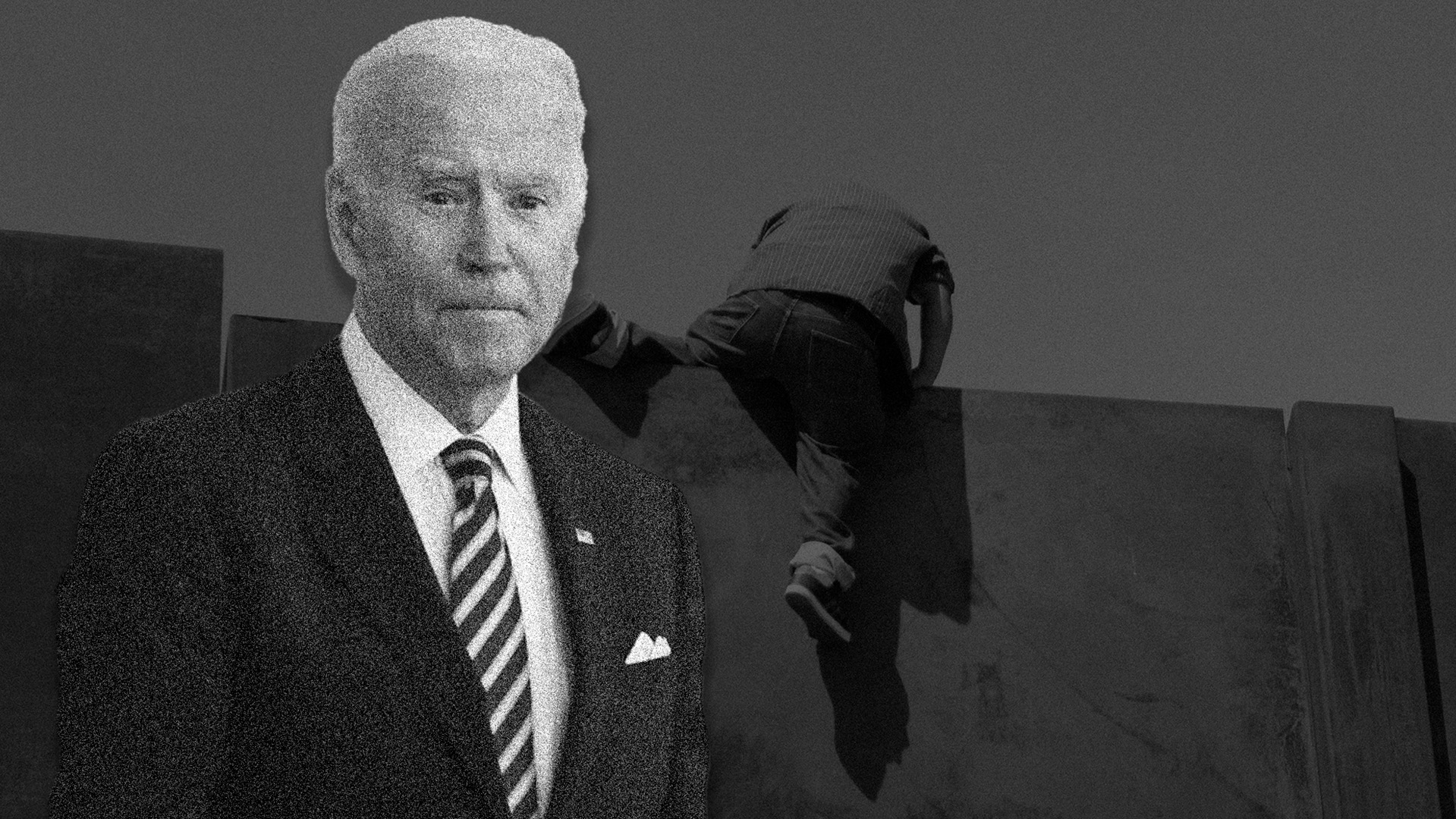 The worst case of human trafficking in modern U.S. history stands as the latest effect of President Biden’s immigration policy as it relates to America’s southern border.

As of Tuesday morning, the death count stands at 50 after a tractor-trailer was found in San Antonio, Texas, near Lackland Air Force Base, packed with migrants trying to make it safely into the U.S. Initially it was reported that 46 were dead, most apparently from heat stroke, with 16 taken to hospitals.

NBC News is reporting that “On Tuesday morning, Mexican President Andrés Manuel López Obrador said the death toll had risen to 50. He said 22 of the dead were Mexican nationals, while seven were from Guatemala and two from Honduras. The nationalities of the remaining 19 people had yet to be confirmed.”

This comes just days after by a Trump appointed federal judge ruled last Thursday in a 160-page order that “the Biden administration’s new policies limiting deportations violate standards set by Congress,” according to Courthouse News.

The case was brought by Texas and Louisiana. District Judge Drew Tipton’s ruling is being called “the latest blow to President Joe Biden’s immigration policies” as they relate to the Department of Homeland Security policy of allowing some illegal migrants to go free when they should be deported based on their criminal records.

Read more at the Dallas Express