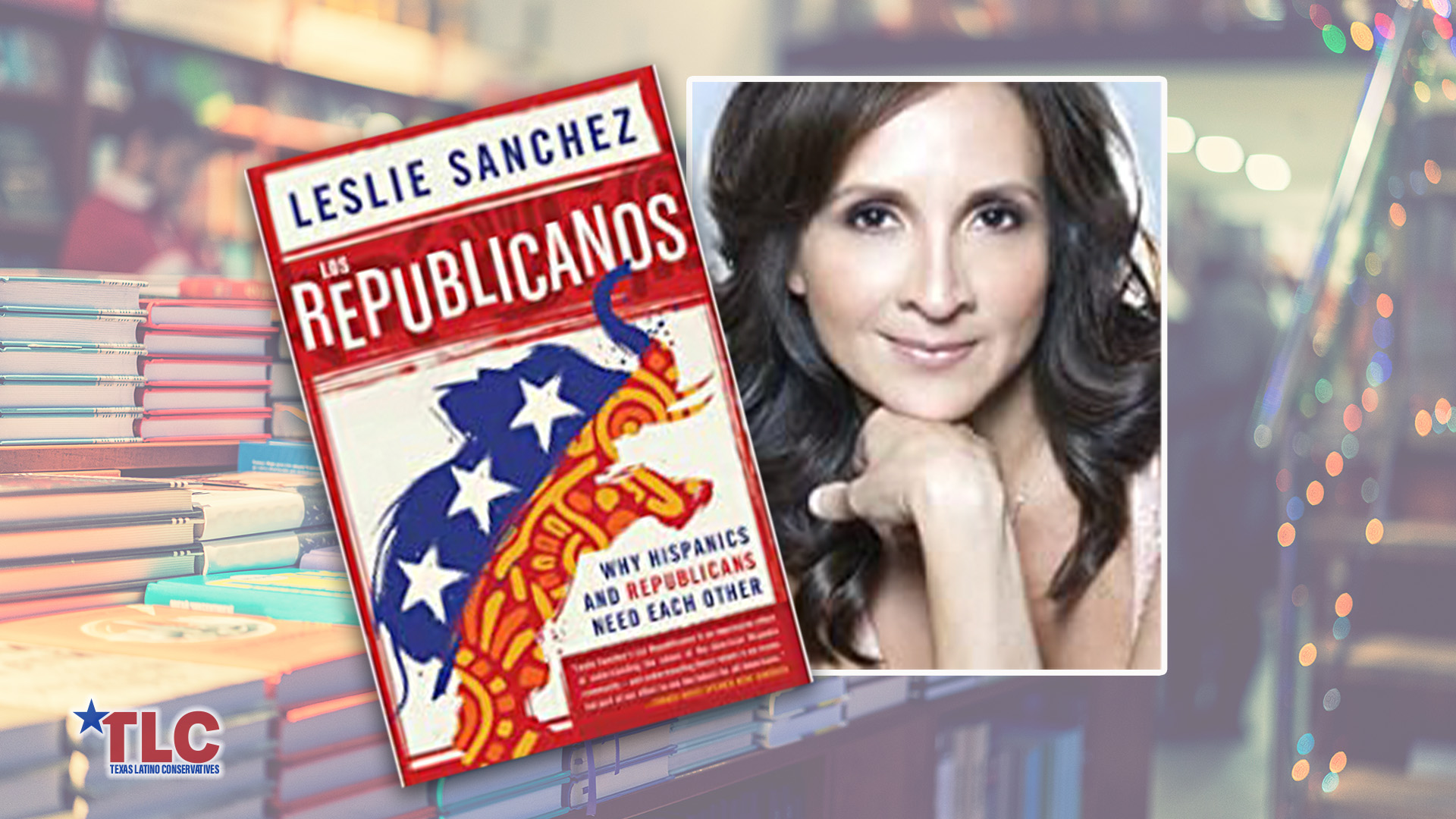 In 2007, some fifteen years ago, Leslie Sanchez published a book on why Hispanics and Republicans need each other, called “Los Republicanos1”.

Leslie Sanchez currently has a career focused on corporate marketing and political messaging and is currently a CBS commentator, among other things. She has also been offering advice to the Texas Latinos Conservatives PAC, as she believes strongly in our mission and how important messaging will be in the next election.

Her book, then, was way ahead of its time because it outlines how to campaign for the Hispanic vote and the book represents a written “code book” for a universal Hispanic strategy that can be used in any Conservative campaign.

The following are selected quotes from her book that should make us all think more precisely in Hispanic campaigns: