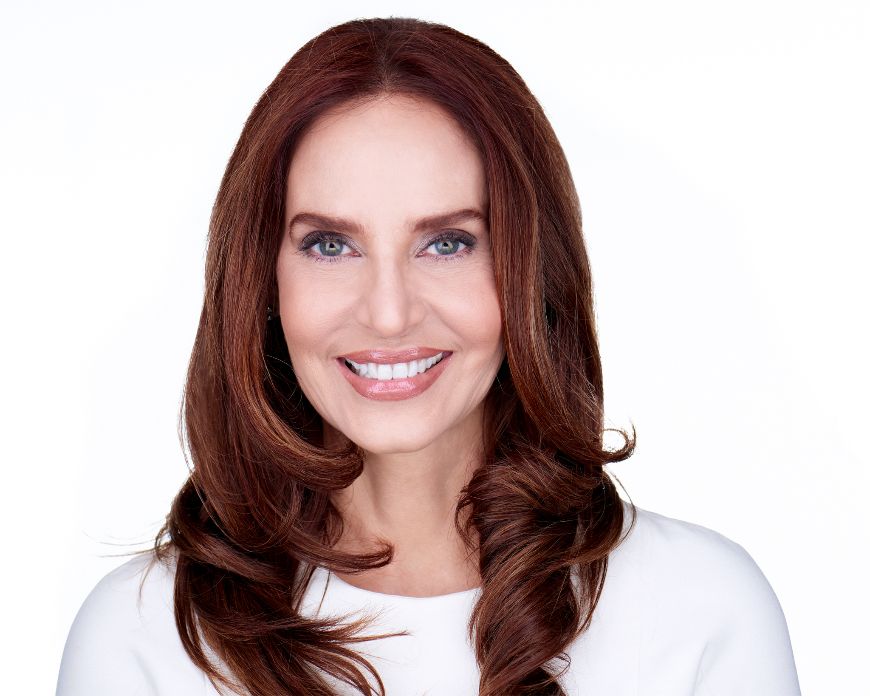 Having been born in Venezuela, my upbringing was rooted in the conservative ideals of faith and family. I have since seen how leftist ideas can destroy a country by undermining our values and our freedom. As a first generation Texan and American, I have experienced first-hand what can be achieved through the blessings of liberty and have worked to pass on these values to my children. I have spent most of my life in the public eye, early on as Miss Venezuela and Miss South America, and later as a broadcast journalist and Spanish language television anchorwoman.  I have been blessed with the opportunity to listen to the people in our community and to give them a voice. In doing so, I have discovered the Hispanic voice, for far too long, has been misrepresented. Conservatives at heart, Hispanics have been "duped" into believing they are Democrats, and as a result, our values and interests have not been represented by many of our leaders. That is why I chose to get involved politically and why I am a Republican.