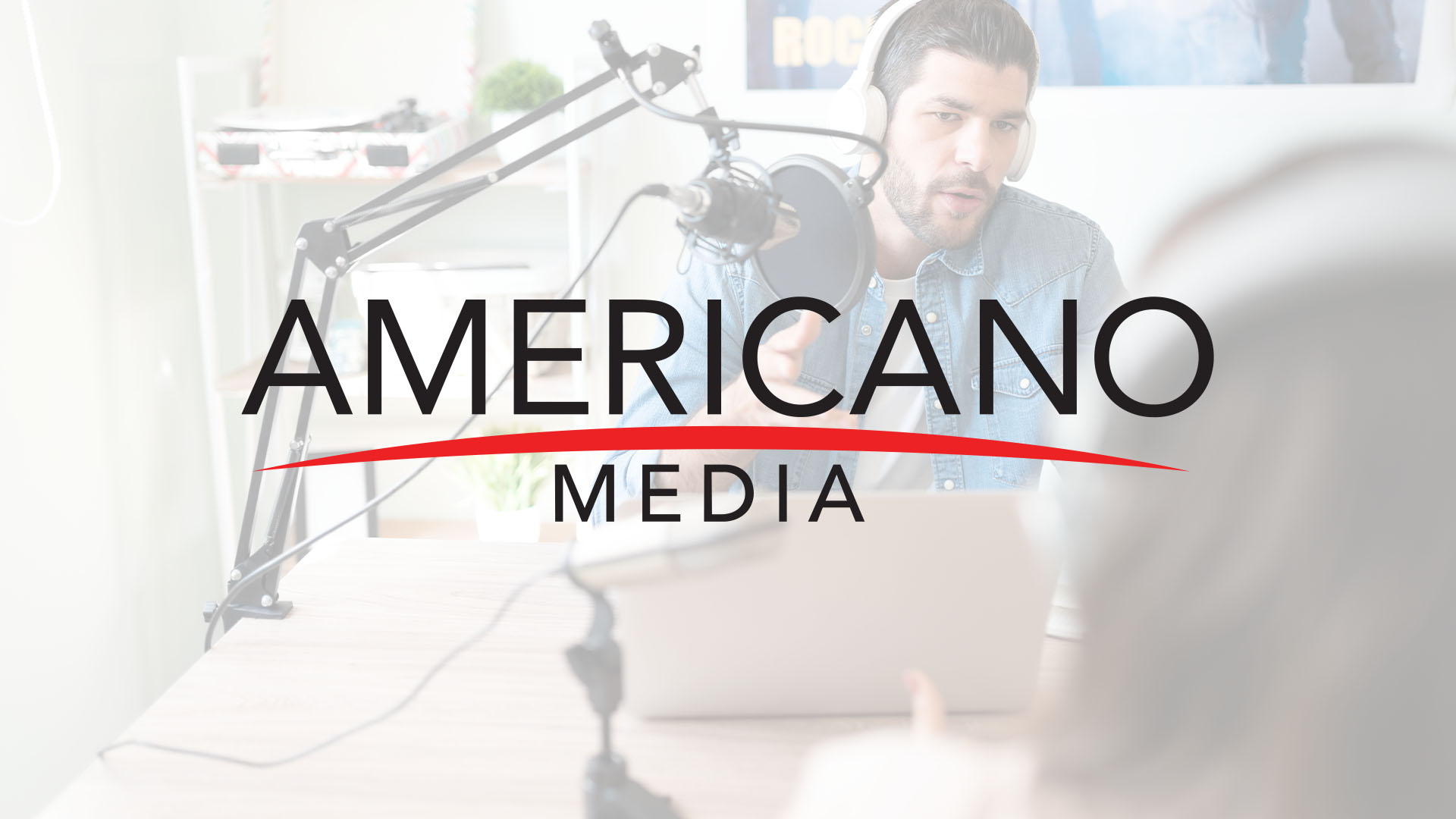 The last Presidential election revealed stunning Hispanic results from the Rio Grande Valley to Florida, and it was a big conservative shift of Hispanics --the most talked about political demographic shift in decades. Since there is a growing audience of conservative Hispanics, the appearance on the scene of “Radio Americano “ is a fascinating new development in U.S. politics (see “Spanish-language Conservative Network Readies Launch as Latino Voters Shift Right“, The Week, March 7,2022 ) As the new broadcasters have stated, America needs a “FOX News in Spanish” to counteract the liberal bias of Univision and Telemundo.

It is also worth noting that many Americano Media presenters are strong women which highlights the forward thinking of the new management. Recent polling by the company has shown that Hispanic women have shifted to the right, more than Hispanic men. The new network so far has 29 commentators and about 10 reporters and will broadcast on SiriusXM satellite 153 with plans for a future “Rush Limbaugh in Spanish“.

Americano Media programming has found that the key to expanding the Hispanic conservative shift, according to management beliefs, was that many centrist Democrats have been repelled by a liberal establishment that ignores law and order, allows a borderless Southern border, and is destroying job opportunities. According to the passionate CEO of Americano Media, “the only way to save America is with the Hispanic vote.” Furthermore, he goes on the say that Hispanics, even with strong ties to their homelands, essentially identify as Americans above all else. He plans to drive the new network toward a pro-American theme, saying that “the American dream is a simple one: Hispanics want to work hard, make some money, and be left alone in their free time. Hispanics do not believe there is a need for a radical restructure of the United States” ( see “Why Hispanics Gave Up On the Left“, Alex Perez, April 13 2022).

Americano Media’s appearance on the national scene will be a key pivot point in American politics if they can concentrate on the ascendant yet diverse Hispanic-American conservative national audience in time for the next elections of 2022 and 2024 (see “DEFCON 1 MOMENT: NEW SPANISH-LANGUAGE CONSERVATIVE NETWORK FUELS FRESH DEM FEARS… “, NBC NEWS, March 7, 2022).

BOTTOM LINE: The growing conservatism of Hispanics now is an audience that the new national media network will be appealing to. This broad-based Hispanic coalition is now in play for future U.S. elections. The new network underscores that the next Presidential election in 2024 may have a new swing or deciding vote – the more patriotic working-class Hispanics who vote conservative.

Americano Media could not have been launched at a better time and believes conservative Latinos are ready for a melding of “America First" metamessages with socially conservative social issues of faith-family-and freedom. A “Fox News“ in Spanish indeed.

NBC NEWS March 7, 2022 – “They’re scared and they should be.” Garcia-Hidalgo (CEO of Americano) said of the Democrats in an interview, “Democrats took Hispanics for granted for too long, and no one thought to create a home for us in conservative media. There is an appetite for this. You see it on social media. You see it in elections.”

The Week March 7, 2022 – Democratic pollster, Fernand Amandi, was inclined to agree. “This is a DEFCON 1 moment (i.e., nuclear war). We should worry”, he says, “The Democrat’s response to all of this Hispanic outreach from Republicans…is to do the bare minimum.”

Geoff Shullenberger, Journalist – “The Republican Party should be watching this network fortunes closely. Even if Trump doesn’t run in 2024, his brand of Republicanism is so popular with Hispanics that the network will play a crucial part in the election.”