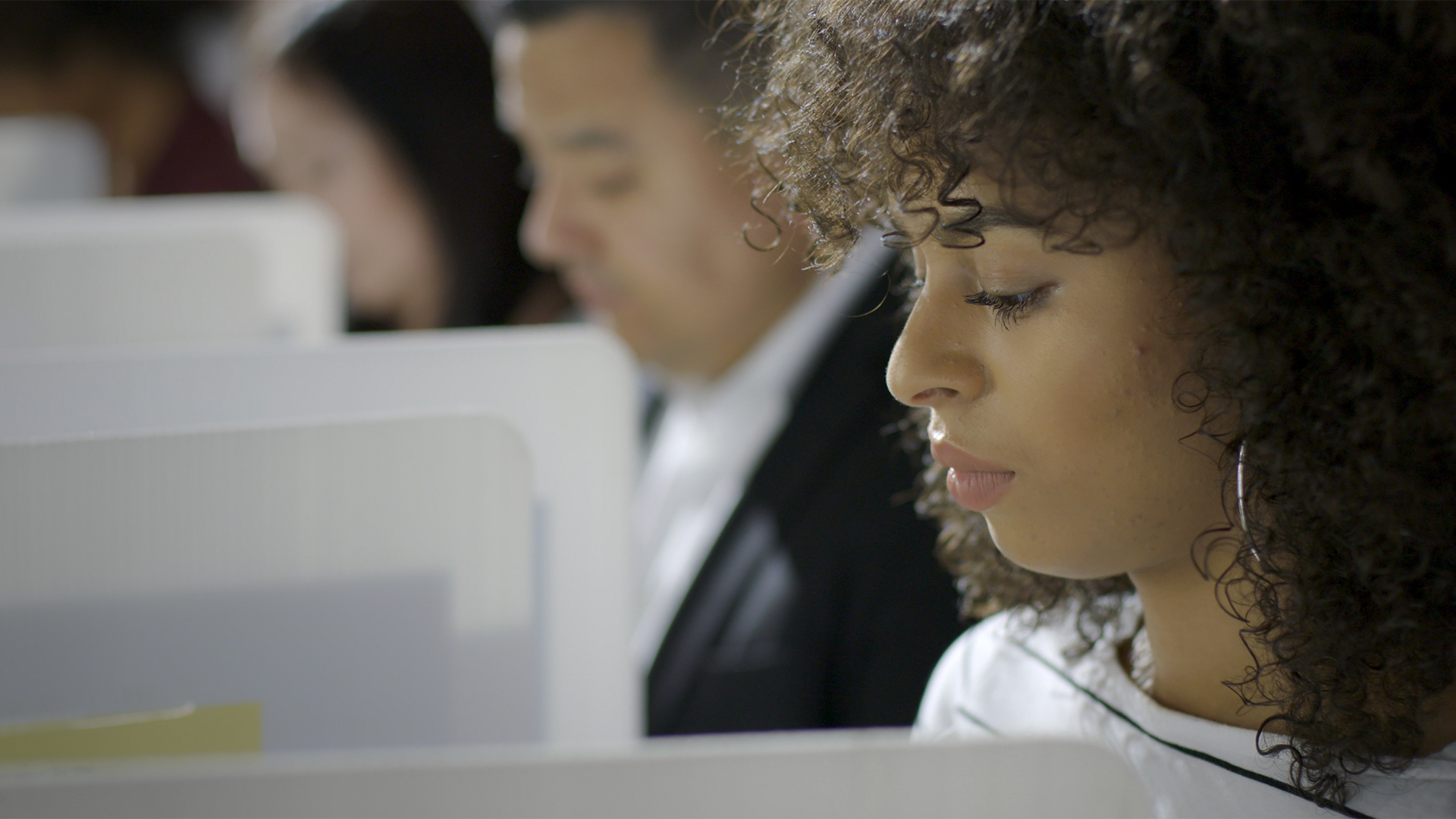 There were a number of key municipal city elections in Texas that stunned political observers because Republicans were elected with Hispanic support. These city elections in Texas are traditionally nonpartisan, but the shift in Hispanic support of conservative Republicans attracted national media news. These small and medium size city outcomes are now being linked to the Hispanic election shifts that started in last November’s Presidential election.

Democrats are now raising concern that they are losing valuable ground with the Hispanic vote in Texas.

To quote one Democratic Congressman in the Rio Grande Valley: “Democrats have a big problem in Texas”.