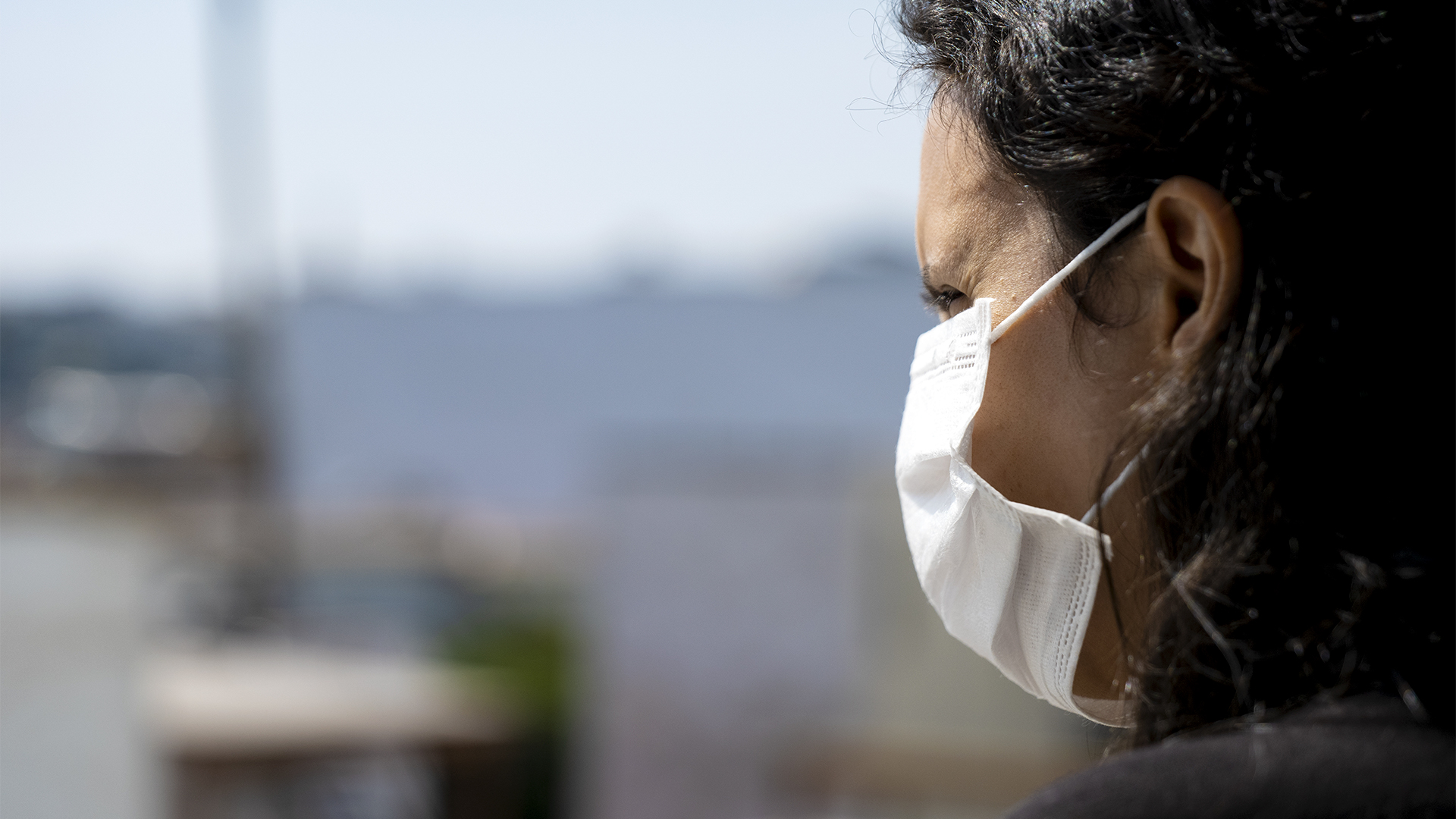 Comments on a new report released July 15, 2021 by the Pew Research Center

A very large study of Hispanics was recently conducted (March 2021) which showed that Hispanics in the United States have been hit very hard by the Covid-19 pandemic this past year, particularly with their biggest hardships being losing jobs and work projects. However, U.S. Hispanics are very optimistic, in that 65% now believe, "the worst is now behind us". This study involved over 3000 self-identified Hispanics, who self administered their responses on a web survey.

However, looking forward to 2022 elections, the key finding in this very large scale study was that U.S. Hispanics are optimistic about their future, which has important ramifications.

For U.S. Latinos, COVID-19 Has Taken a Personal and Financial Toll