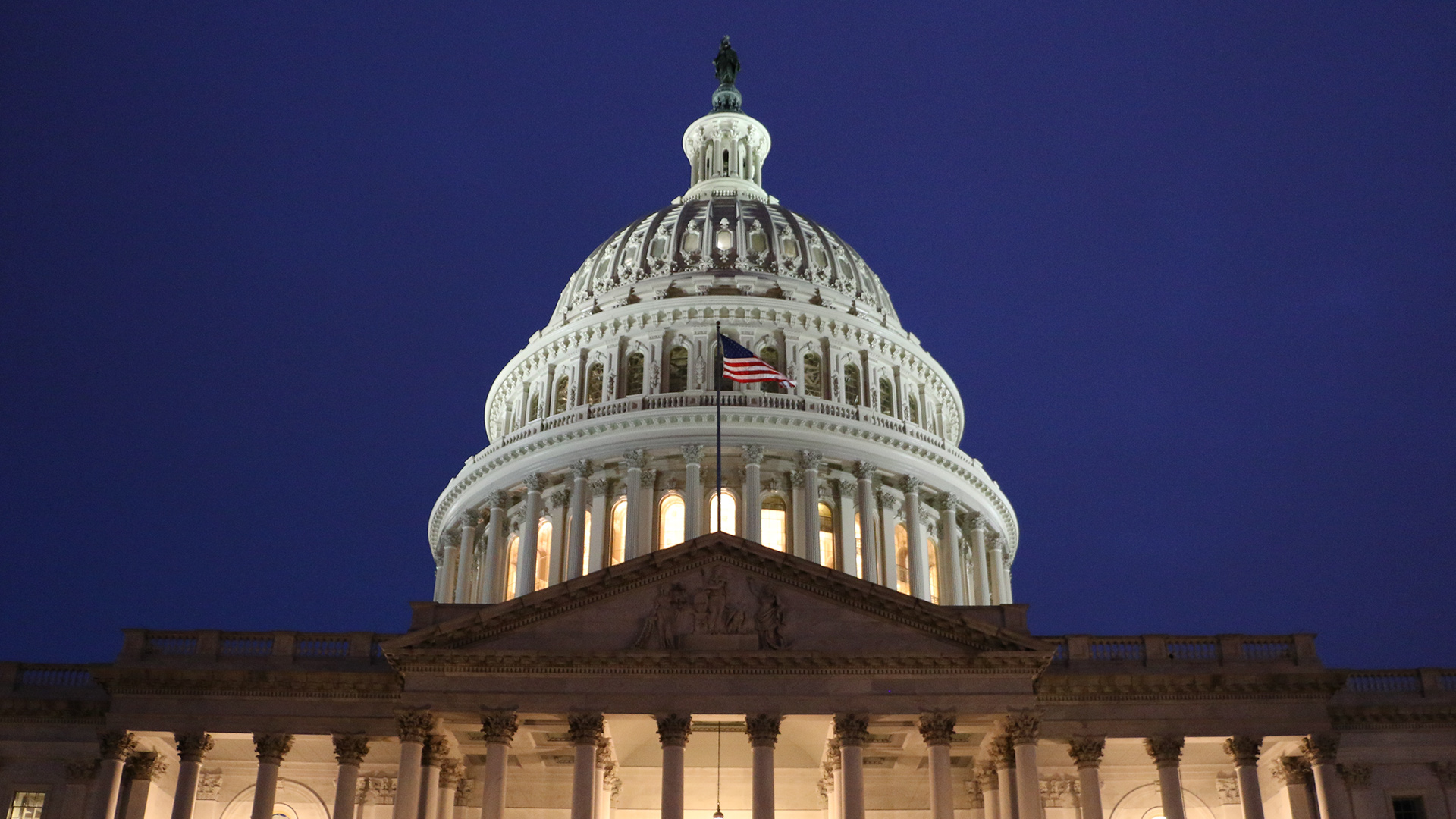 Democrats defeated President Donald Trump and captured the Senate last year with a racially diverse coalition that delivered victories by tiny margins in key states like Georgia, Arizona and Wisconsin.

In the next election, they cannot count on repeating that feat, a new report warns.

A review of the 2020 election, conducted by several prominent Democratic advocacy groups, has concluded that the party is at risk of losing ground with Black, Hispanic and Asian American voters unless it does a better job presenting an economic agenda and countering Republican efforts to spread misinformation and tie all Democratic candidates to the far-left.

The 73-page report, obtained by The New York Times, was assembled at the behest of three major Democratic interest groups: Third Way, a centrist think tank, and the Collective PAC and the Latino Victory Fund, which promote Black and Hispanic candidates. It appears to be the most thorough act of self-criticism carried out by Democrats or Republicans after the last campaign.

The document is all the more striking because it is addressed to a victorious party: Despite their successes, Democrats had hoped to achieve more robust control of both chambers of Congress, rather than the precarious margins they now hold.

In part, the study found, Democrats fell short of their aspirations because many House and Senate candidates failed to match Joe Biden’s support with voters of color who loathed Trump but distrusted the Democratic Party as a whole. Those constituencies included Hispanic voters in Florida and Texas, Vietnamese American and Filipino American voters in California, and Black voters in North Carolina.

Overall, the report warns, Democrats in 2020 lacked a core argument about the economy and recovering from the coronavirus pandemic — one that might have helped candidates repel Republican claims that they wanted to “keep the economy shut down” or worse. The party “leaned too heavily on ‘anti-Trump’ rhetoric,” the report concludes.