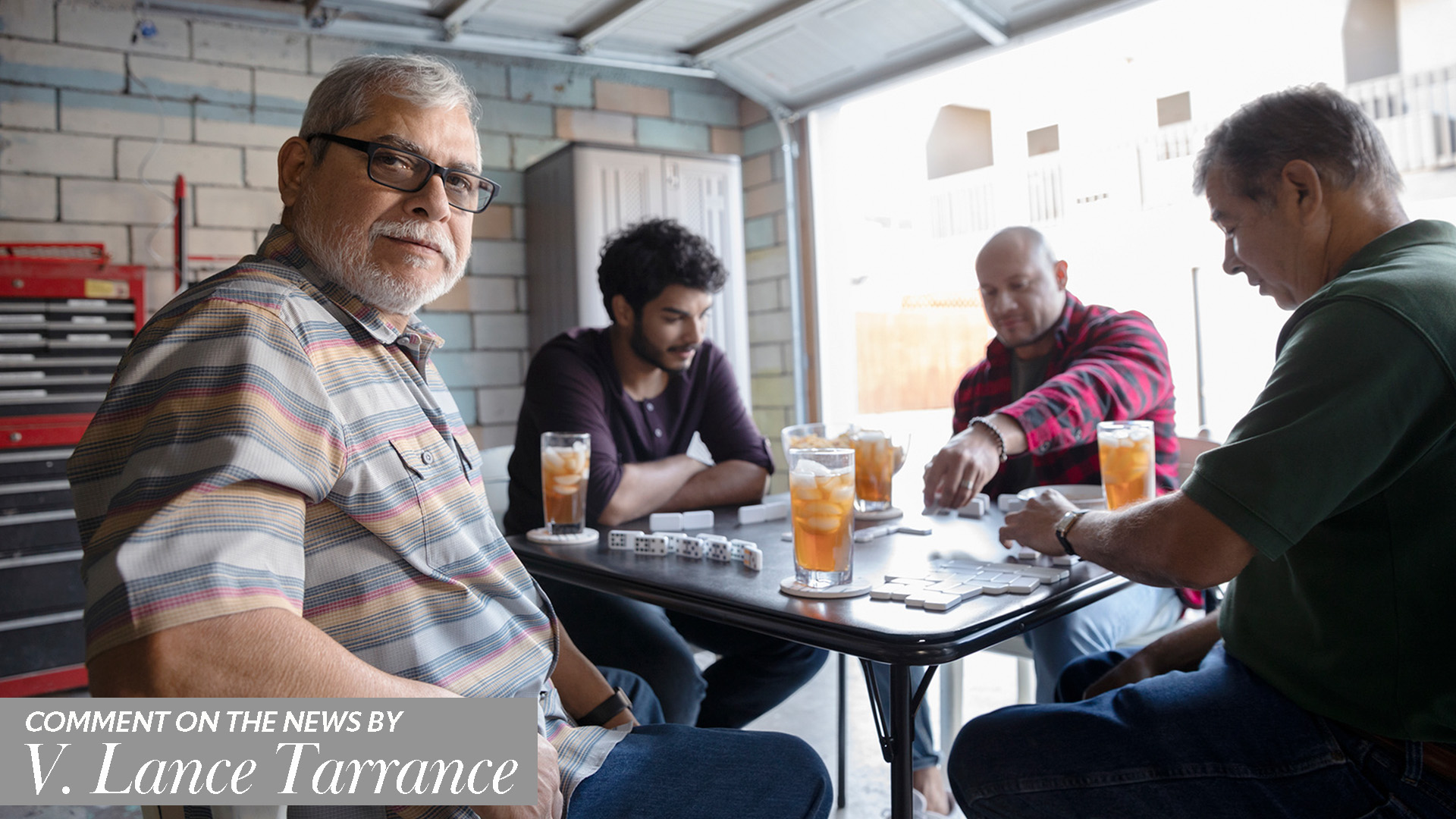 Those Hispanics in the national poll said both immigration and the situation at the border were priorities  rather than the economy,    25% when combined, of which border security was rated more of a priority by nearly a 2:1 margin.