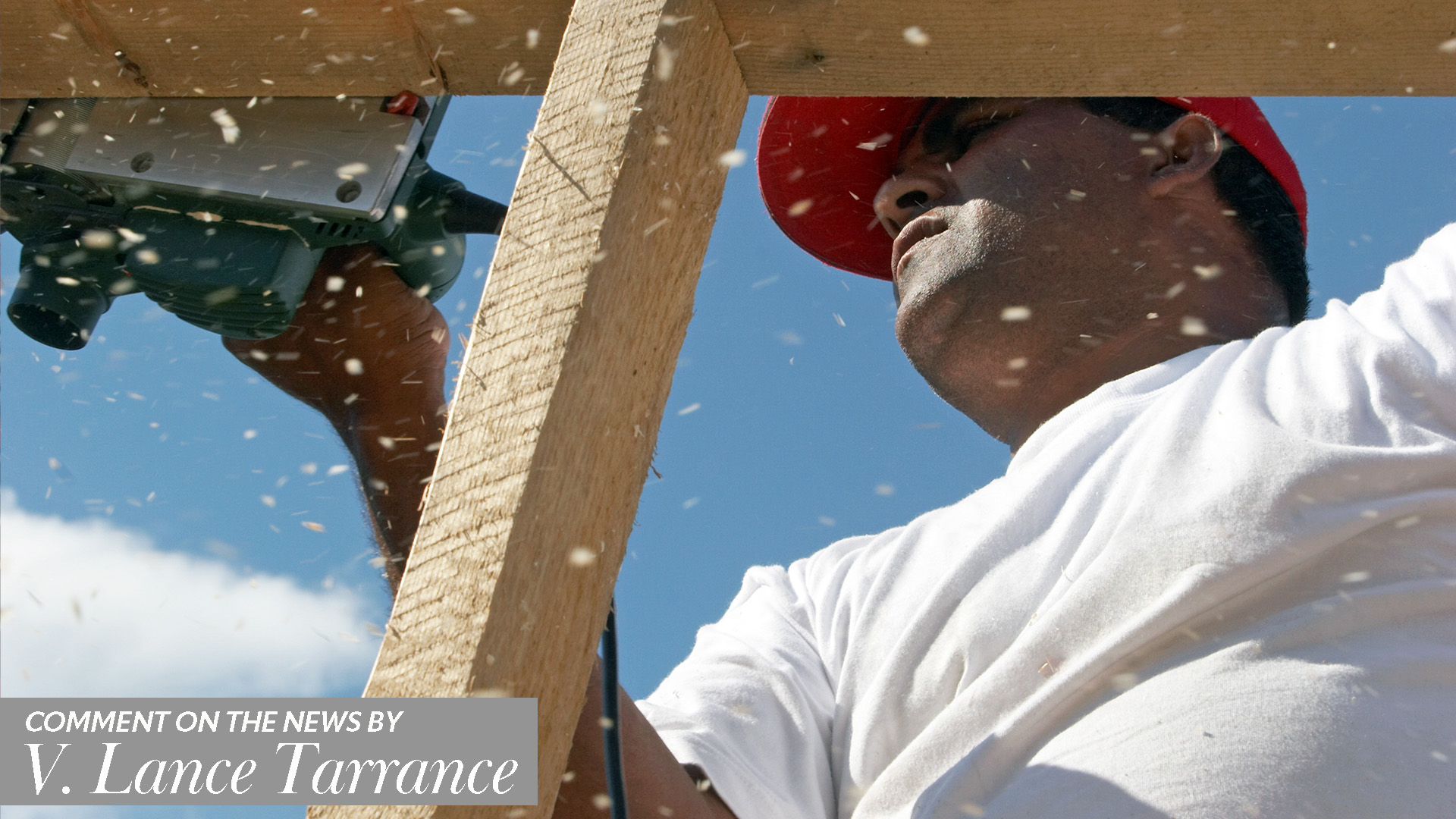 The Los Angeles Times reported an Op-Ed piece which showed what was happening with the Hispanic realignment in California - the nation's largest state, with almost 16 million Hispanics.  Texas has about 12 million Hispanics.  This analysis from California, with key excerpts listed below, continued to show the shift of Hispanics to the Republican Party.  Texas seems to be in front of California in the realignment forces, however they track together pretty well.  A more common sense economic agenda, with a framework of cultural conservatism, is still our big strategy.  Read below to see if you agree:

"The education divide that has defined American politics over the last three election cycles has begun to appear in the country’s largest blue state, California. Democrats have captured and retained greater shares of college-educated voters in metro areas, but it has come at the expense of losing rural and blue-collar voters to the Republican Party..."

"The consequences of this realignment are reshaping the coalitions of both parties and will continue to have an endurable effect on electoral politics for a generation. For California, this trade-off has had the effect of Democrats flipping down-ballot House seats in suburban places like Orange County and northern Los Angeles County but losing races in the rural Central Valley. It could also exacerbate ethnic, class and geographic tensions within the Democratic Party..."

"In California, as with other states with large Latino populations, the educational realignment has become intertwined with Latino voters’ political shift to the right. California’s 17 most heavily Latino congressional districts (where a Republican and Democrat both ran in 2022) have an average college education rate 20% lower than the rest of the state. Every one of these districts swung right from the 2020 presidential election to the 2022 midterms, with an 11.2% aggregated shift. All but one of these 17 districts swung right from the blue wave of 2018 to this year’s 2022 midterm election. There were three competitive, toss-up districts among these 17, each of which Biden won in 2020 and Republicans managed to win this year..."

"Low Latino turnout is a glaring red warning flag: Latino voters are increasingly on the fence about Democrats and Democratic economic priorities as much as they are about Republicans and Republican social and cultural priorities..."

"There is growing evidence that the cultural and ethnic issues that Democrats have used for decades to win Latinos may be dissipating as economic issues take hold in the fastest-growing segment of California’s working class....Latino voters are disproportionately affected by rising living costs, steep housing prices and the employment damage done by the pandemic..."

"Discontent with the economy was not isolated to any one demographic this year, but Latinos have overwhelmingly prioritized the cost of living, the economy and the value of hard work over the last two election cycles..."

"Republicans are making headway by focusing on economic populist issues that work with Latino, white and Black working-class voters alike..."

"Latino voters want to see real changes in their day-to-day lives — in wages, in job opportunities and prices at the grocery store and the gas pump. California’s income inequality divide is the largest it’s been since the Great Recession. Pressures on the disappearing middle class are getting worse, not better..."

"Running against Republicans has been a successful tactic for a generation of California Democrats seeking Latino support, but it’s not going to be sufficient. It now requires showing up in Latino communities, being aspirational about the future of the country and committing to a working-class agenda, in rhetoric and policy, that delivers for Latino voters..."