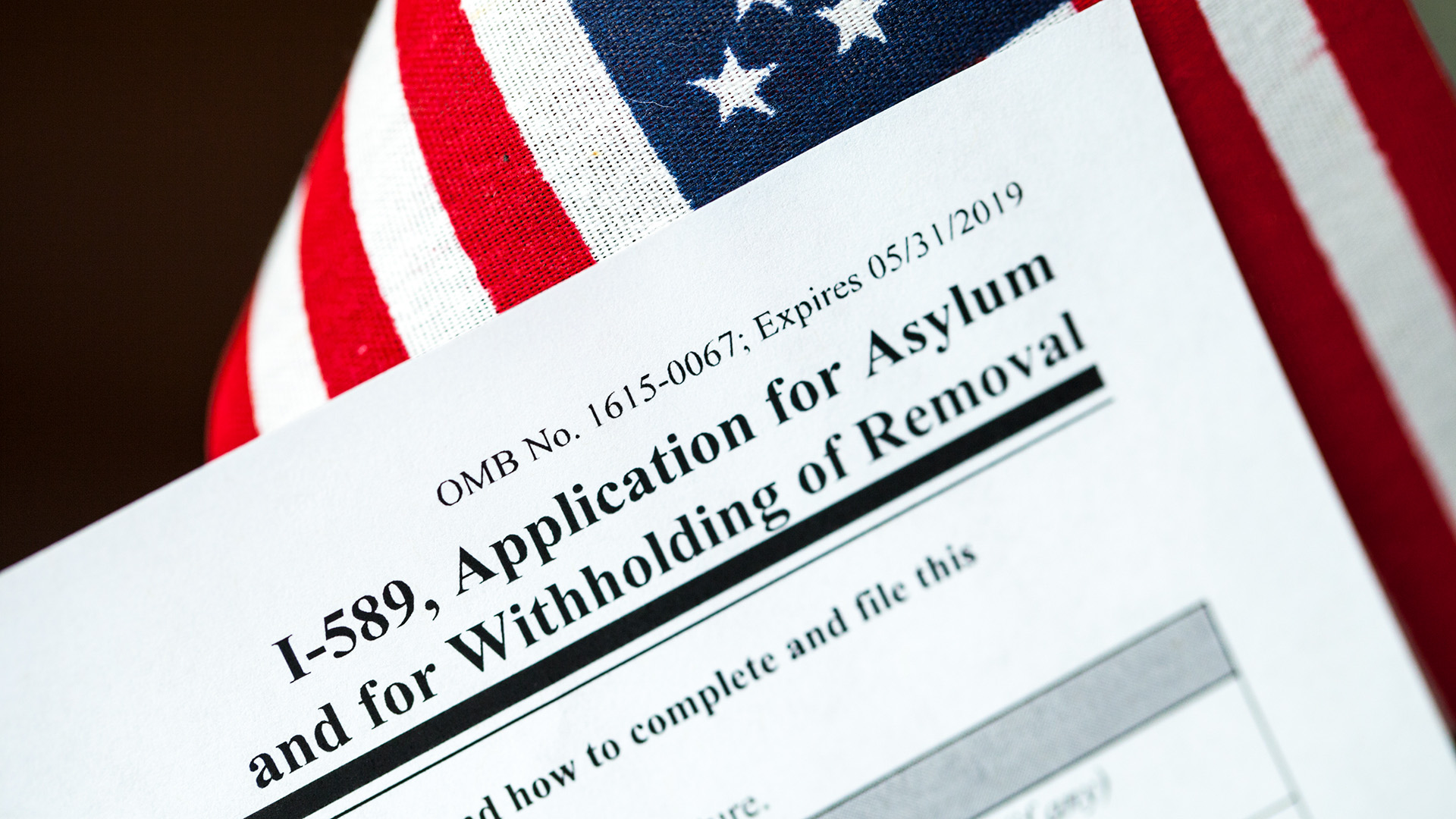 a·sy·lum [əˈsīləm] NOUN 1. (POLITICAL ASYLUM) the protection granted by a nation to someone who has left their native country as a political refugee:

This definition from the online Oxford English Dictionary is the  crux of the major issue on the border today.  This week the Supreme Court allowed the Biden administration to end the Trump administration’s “Remain in Mexico” policy whereby Central Americans and certain Cuban and Haitian asylum seekers were required to stay in Mexico to have their asylum claims considered.

The procedure is for those coming to the US as political refugees to file a claim with Immigration.  Then they are provided with a judicial hearing.  Sometimes the process may take three years before it gets to a judge.  Before Remain in Mexico was implemented the claimant would be allowed to remain in the US and given work permits.  With Remain in Mexico they were prohibited from entering and if entering through Mexico were returned to Mexico where they had to wait for their hearing.    The Biden administration has revised the policy to allow the claimant who makes a credible fear assertion to enter and remain in the US.

But who are these asylum seekers?  Are they the true refugees such as Alexander Solzhenitsyn or the many refugees escaping the oppression of Castros Cuba?  Or are these refugees people who were bullied by their neighbors in Guatemala?  Sadly many of those claiming asylum are from places like Guatemala, Honduras and El Salvador,  places with which we have good relationships with the governments and political oppression is rare if it exists at all.

These refugees are tragic figures.  Most of these  are good people wanting an opportunity for a good life with economic opportunity and safety, which they do not have in their countries.  But many countries in the world do not have economic freedom.  If we allowed people to come here for economic reasons a billion people would make their way here.

Continue Reading in the Dallas Express