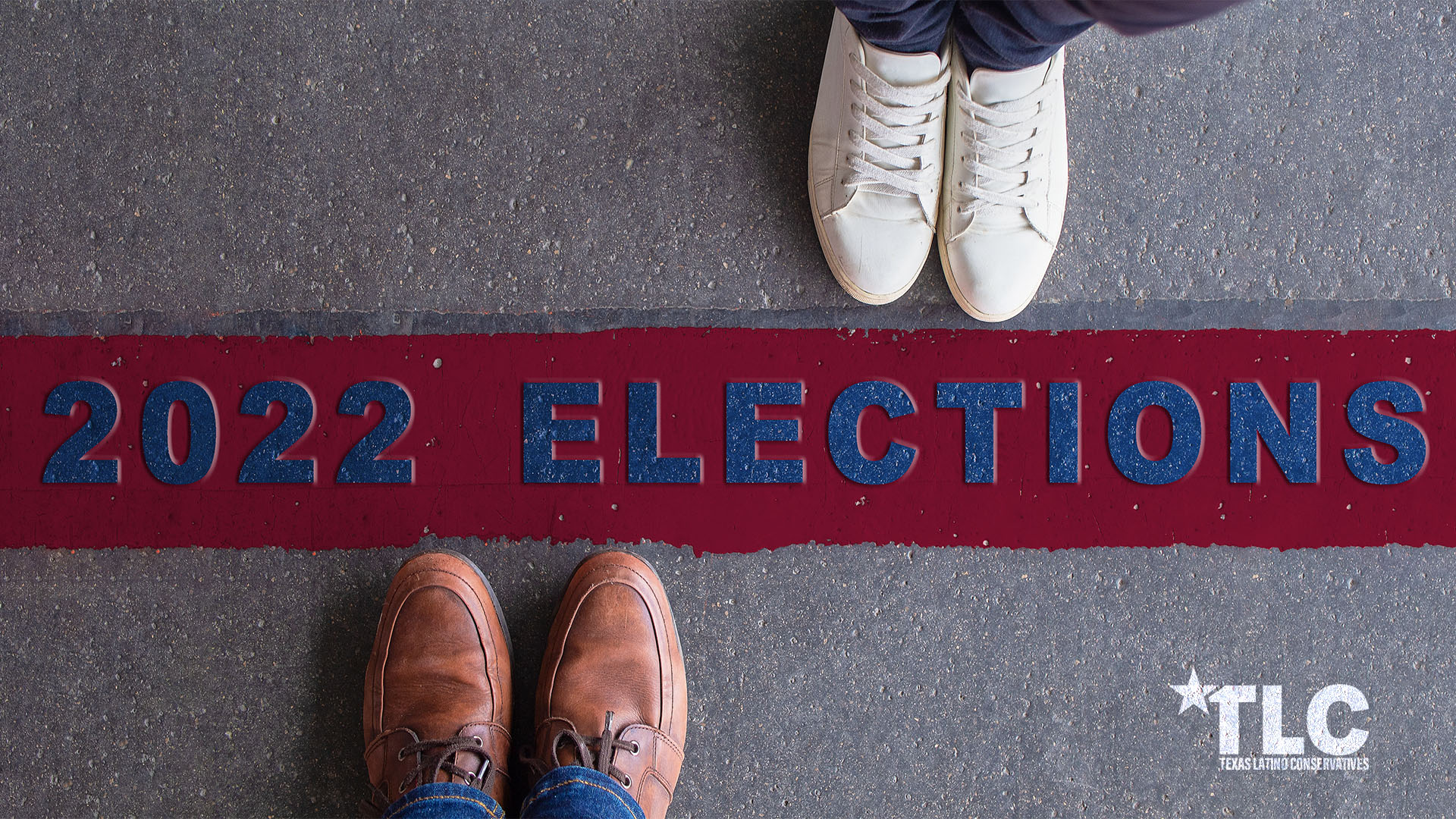 One of the most complete and in-depth national polls so far this year was released recently (field date April 19-26, 2022) of a national sample of almost 1,400 respondents. The survey was supported by NPR/PBS and conducted as the Marist Poll. The headlines that came out of this survey were, of course, that President Joe Biden’s job approval rating was a consistent 51% disapproval and that the generic U.S. House ballot for the upcoming midterm elections now favors the Republican Party (47% to 44%). That’s quite a change from their previous survey in September 2021, which had given the Democrats a +8% lead on the generic U.S. House ballot.

However, when digging deeper into the statistical group results, there was some surprisingly interesting Hispanic data that was not reported. Hispanics are 14% of the national registered vote sample population, which is just enough sample size to pay attention to their specific results. Each statistical table breaks down the Anglo-Black-Hispanic-Other so you compare the today’s political universe “up close and personal“.

When asked whether Hispanics agreed more with the Republican or Democratic Party on certain policies, there was quite a bit of good news coming from the survey. For example, Hispanics favored Republicans on controlling inflation (41% to 17%), on national security, (50% to 16%); in addition, Republicans are favored to deal with crime (37% to 21%) and gun policy (47% to 29%). These are the four policy domains that will dominate the upcoming November elections. The Democratic party was favored on other issue areas that should not dominate the elections as much this year.

See the following link (about 40 statistical tables pages in length):

See additional link for a narrative analysis by NPR: