“I am overwhelmed by the reaction my candidacy has already received”, said Fraga, a first-generation Texan and daughter of Mexican Immigrants. “I decided to run for the nomination because I could no longer watch the dangerous direction Harris county was heading in. The citizens of Harris County deserve free and fair elections administered according to the laws prescribed by the State of Texas”, she added. 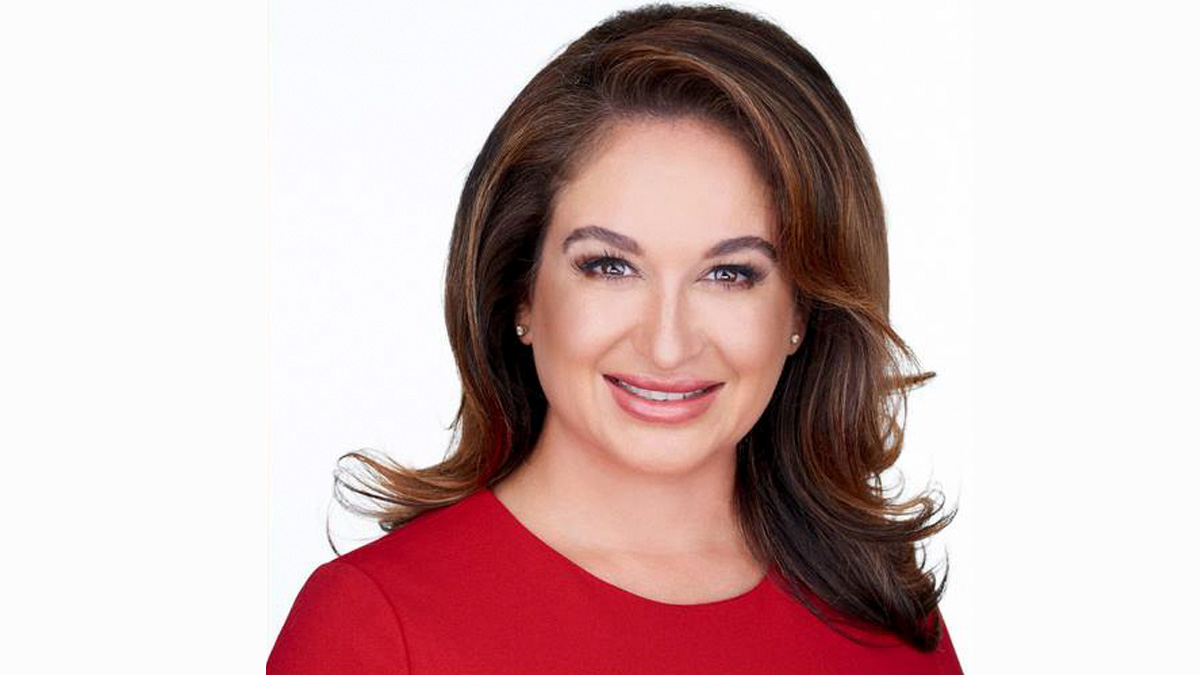 Michelle Fraga is a seasoned lawyer with a strong commitment to excellence and the rule of law. She is battle tested within the Republican Party – having won a hotly contested Primary for the Texas 295th District Court against two opponents.

In addition to serving as Chief Elections Officer, the Harris County Clerk records and maintains the records of Commissioners Court, the Probate Courts and the County Civil Courts at Law. The office records vital documents such as property records, marriage licenses, assumed name certificates, birth records, death records, and notices of government meetings.