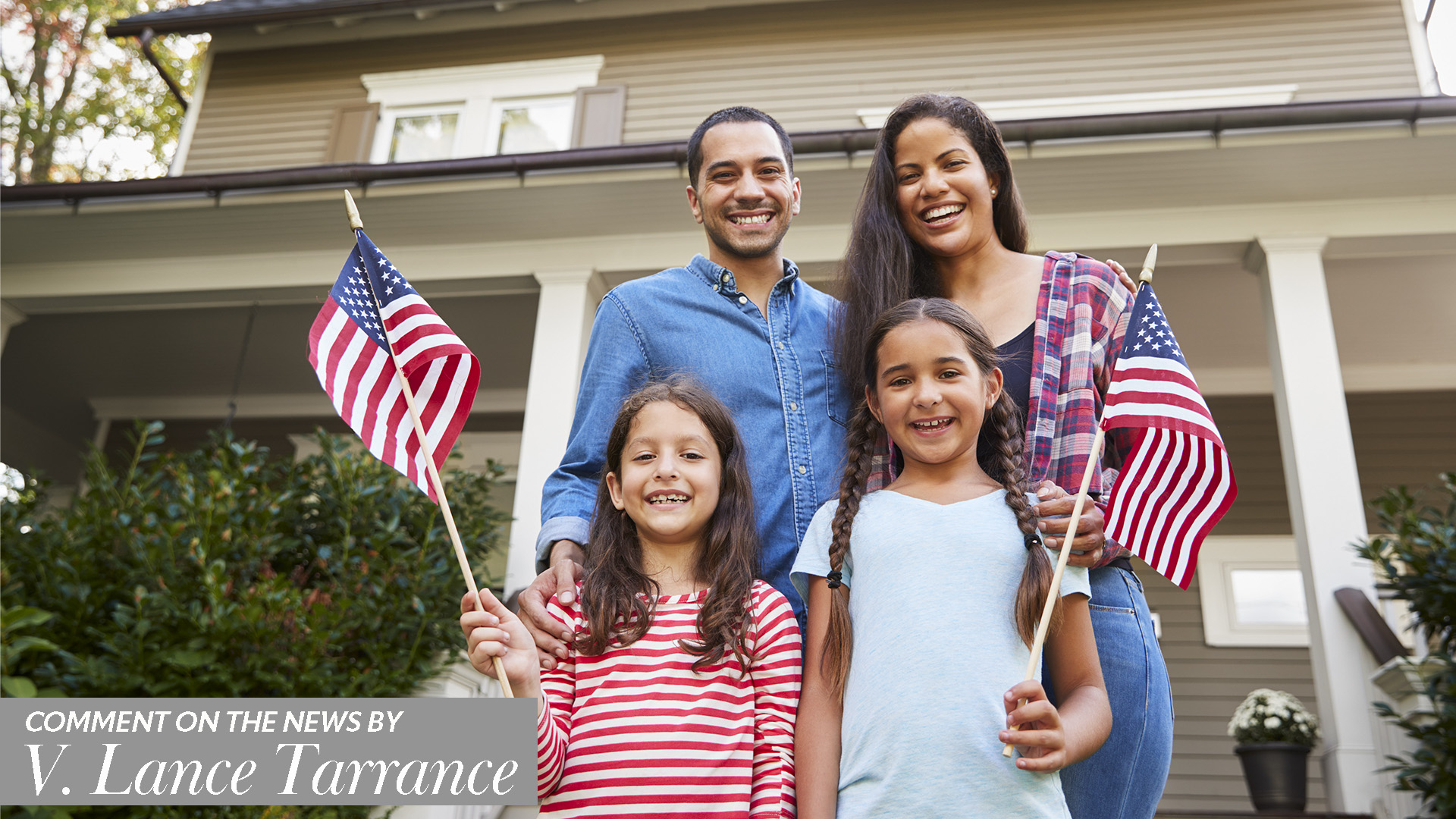 Another essay by a highly respected intellectual in Washington DC continues the drumbeat on how liberal thinkers ( i.e., most Democrats ) are out of touch with the Hispanic culture. This time new national data proves his point. For example, Hispanics chose the statement "America is the greatest country in the world" 70% of the time to only 23% for the opposite view, while very liberal Democrats are the reverse; 66% not the greatest and only 28% the opposite. No wonder the headlines in political press outlets talk of the rising of the Hispanic vote and now the realignment of Hispanic vote. -- Lance Tarrance

Democrats are having a great deal of trouble holding on to Hispanic voters. In 2020, running against Donald Trump for a second time, in the midst of a COVID/economic crisis and after  the George Floyd summer of “racial reckoning”, Democrat Joe Biden actually did quite a bit worse among Hispanic voters than Hillary Clinton did in 2016. According to authoritative estimates from Democratic big data firm Catalist, the Democratic advantage among Hispanic voters slipped by a remarkable 16 points (two party vote) between the two elections. That doesn’t mean the Democrats lost the Hispanic vote. Far from it—they still got a solid majority of that group’s vote. But the size of their majority was whittled down considerably and appears to be falling further.