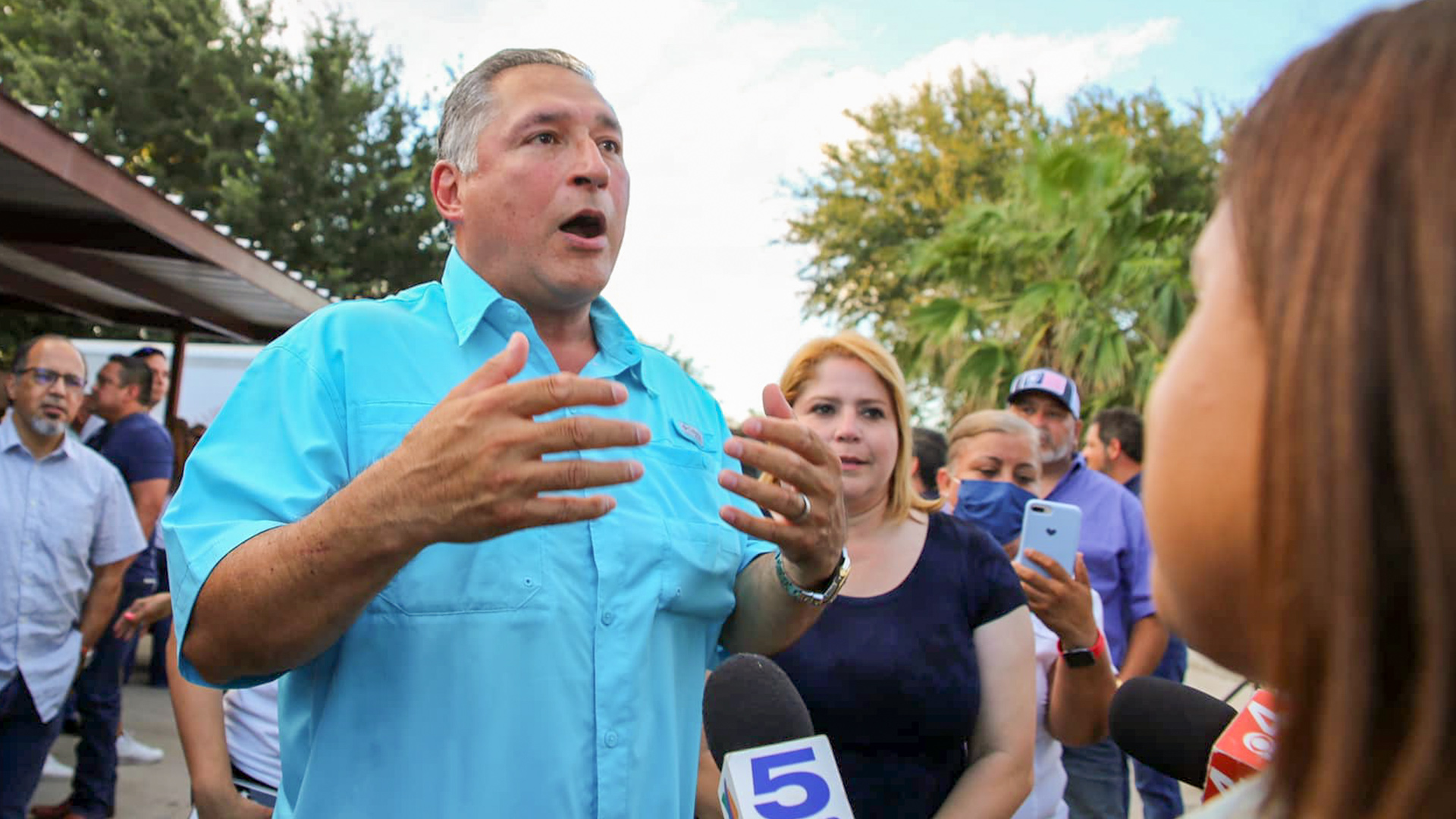 From the Texas Tribune:

George P. Bush’s first trip outside Austin after he announced his campaign for attorney general wouldn’t surprise anyone watching Texas politics these days: Like many other ambitious Republicans, he visited South Texas.

The state’s current land commissioner, who is seeking to unseat incumbent Attorney General Ken Paxton, spoke with members of the Border Patrol union along the Rio Grande, met with high school students in San Juan and helped clean beaches on South Padre Island.

It was part of a flurry of GOP activity in the heavily Hispanic region this month. Nearly a year ago, Republicans’ relative success in the areas along the Texas-Mexico border helped them fend off the strongest challenge to their political dominance by Texas Democrats in decades. Now the GOP wants to take the fight to the Democrats in next year’s midterm elections and attack one of the state’s most reliably blue regions.

The work has already begun.

In addition to last week’s trip by Bush, Associated Republicans of Texas, a GOP political group, announced this week that it would target six Democratic state House seats in South Texas, citing growing support for Republicans in the area. On Thursday, Gov. Greg Abbott held a border summit featuring local leaders from both parties. At the event, he announced that plans were in the works "for the state of Texas to begin building the border wall," but he didn't give details.

And in a development Saturday that gained national attention, a former chairman of the Hidalgo County GOP was elected mayor of McAllen, long a Democratic stronghold. According to the county party, Javier Villalobos was the first registered Republican elected mayor of the city this century.

“There’s something going on down there,” said Aaron De Leon, political director for Associated Republicans of Texas. “We see a great opportunity in South Texas and we want to take the offensive and take it to the Democrats in what has historically been their territory.”