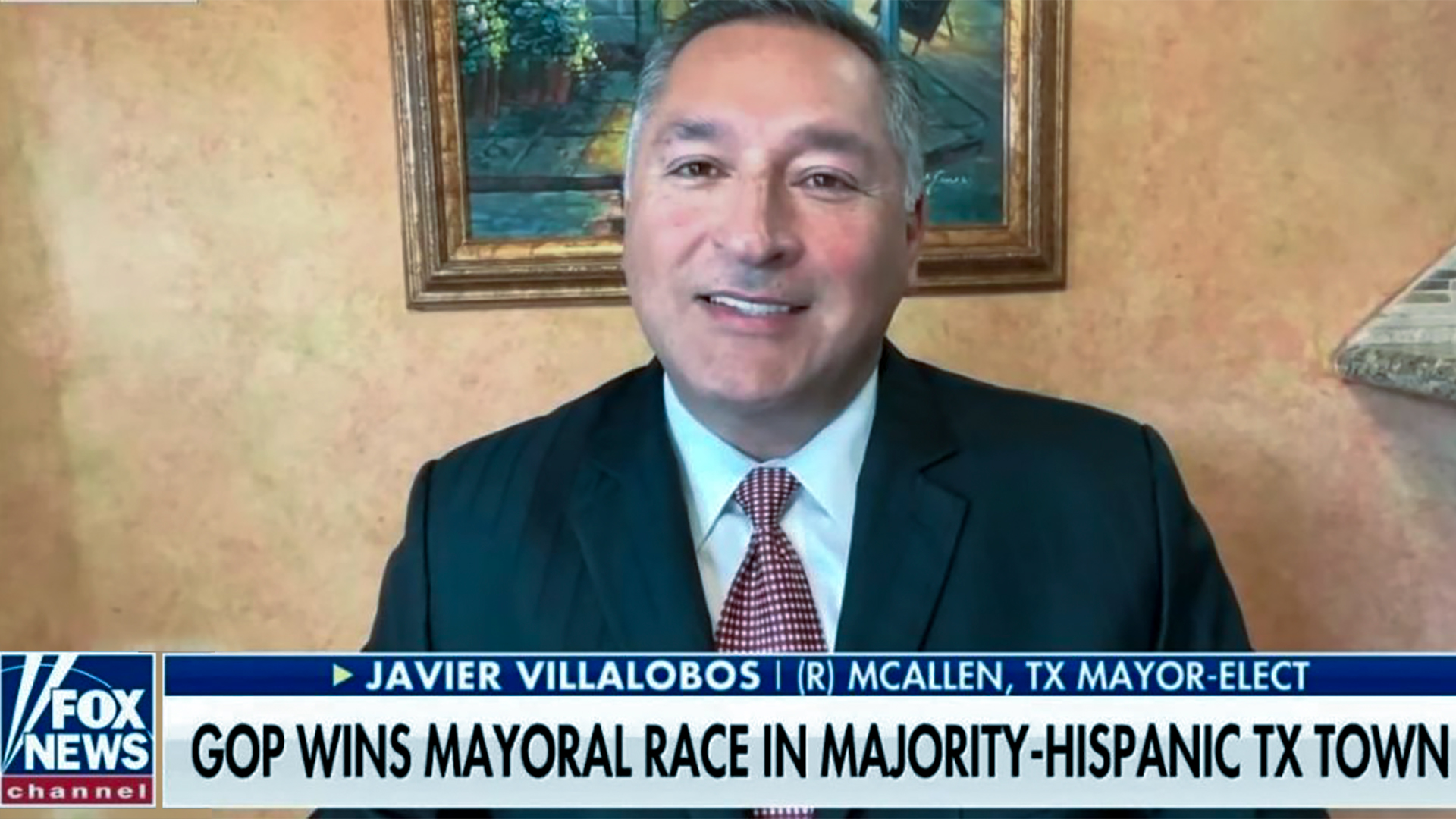 Nonpartisan mayoral races don’t usually have large political implications. But Saturday’s win by a Republican in McAllen, Tex., is different, as it confirms that Latino voters are up for grabs.

McAllen has long been a Democratic stronghold. The city, which is 85 percent Hispanic or Latino, has elected Democratic mayors since 1997 and voted overwhelmingly for Democrats in partisan races. In 2016, McAllen voters supported Hillary Clinton by a 40-point margin over Donald Trump. Trump cut that margin by more than half in 2020, and now the approximately 143,000-person city has gone red.

Republicans are naturally crowing over the win while Democrats are playing it down. But both parties know that Latino voters shifted significantly to the right last year, a development that rightly worries Democrats. They depend on winning Hispanics outside of Florida by large margins. Trump would have won Arizona and Georgia had President Biden’s margins among Latinos dropped from about 25 points to 20 points. Democrats are goners throughout the Southwest if Republicans can ever seriously compete for Hispanic voters.

This poses challenges for each party. For Democrats, it first means recognizing that Latinos aren’t a monolithic ethnic voting bloc that they can count on to view Republicans as racist oppressors. A recent analysis conducted by the Democratic groups Third Way and Latino Victory found that Democrats fell into this trap in 2020, viewing Latino voters as a demographic they did not need to persuade. The analysis specifically singled out the party’s failure to note that Hispanic men in the Rio Grande Valley and oil and gas workers in New Mexico might view issues differently than urban Hispanics elsewhere in the country.

That’s sound advice, but it will be extremely difficult for Democrats to act upon given the importance of White progressives in their coalition. White progressives are motivated to fight climate change, and that means reducing the production and consumption of fossil fuels as quickly as possible. Many Latinos in the Southwest work in those fields and will lose their jobs if production is curtailed. There’s simply no way to square that tension; favoring a strong policy on climate change means phasing out fossil fuels.