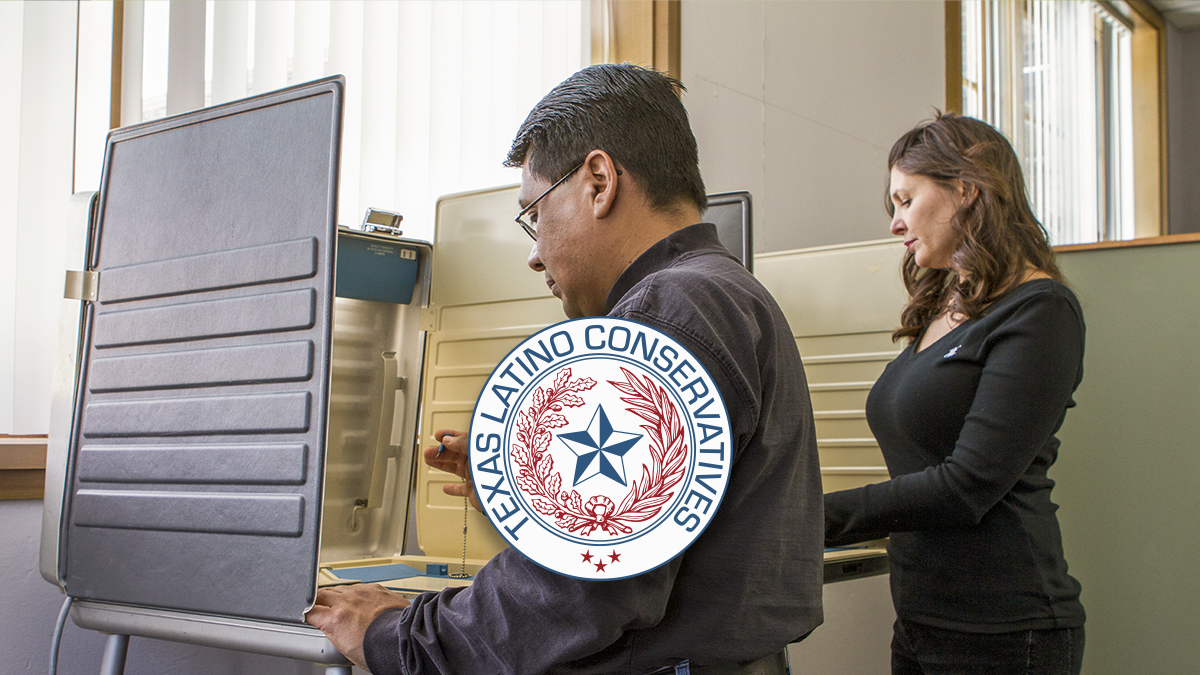 “A MASSIVE STEP TOWARD PRESERVING OUR ELECTIONS AND PROTECTING OUR VOTE"

HOUSTON — Texas Latino Conservatives (TLC) Chairman, Orlando Sanchez commended the United States Supreme Court today for voting in a 6-3 decision to uphold Arizona’s GOP Voting Rights Act. The decision could have a massive impact in several states, including Texas’ SB 1111, where State Legislatures are attempting to pass legislation to preserve the integrity of our elections.

Sanchez said, “this Supreme Court decision is a victory for every American and every Texas citizen who believes the integrity of our elections is the fundamental bedrock of any true Democracy.” Sanchez added, “this decision also sends a clear message to the Texas Legislature that SB 1111 is on solid legal ground and banning the use of a private PO Box as the primary address for voter registration should be unlawful.”

The 6-3 decision authored by Justice Samuel Alito validates Arizona’s Voting Rights Act and invalidates the practice of counting ballots cast in the wrong precinct and bans the practice of “ballot harvesting” which third parties collect and return other peoples ballots, in some instances tens of thousands of such ballots. Alito also outlines in his decision several factors to be considered under Section 2 of the Voting Rights Act, which place new limits on the provision and could make legal challenges to new election laws enacted by states more difficult essentially giving more power to the individual states and their Legislatures. Alito wrote preventing voter fraud, for example, is a “strong and entirely legitimate state interest.” Alito continued “fraud can affect the outcome of a close election, and fraudulent votes dilute the right of citizens to cast ballots that carry appropriate weight. Fraud can also undermine public confidence in the fairness of elections.”

TLC Chairman Sanchez hopes that this sends a powerful message to those who make the weak and divisive argument that enacting such voter integrity laws like Texas SB 1111 somehow disproportionately affects voters of color. “Anyone who argues that private PO Box addresses or ballot harvesting performed by politiqueras or mandatory voter ID disproportionately affects people of color is just flat-out wrong.” Sanchez added, “concerned citizens are tired of such arguments that weaken our elections and further divide us along party lines. Election and voter integrity is critical to our democracy and it is not a Democratic or Republican issue, it is an American right.”

About TLC – Texas Latino Conservatives (www.texaslatinoconservatives.com) is the organizing force of the conservative Latino Community. TLC is committed to working within the Latino community to improve political involvement in issues such as education, immigration, type 2 diabetes and more.