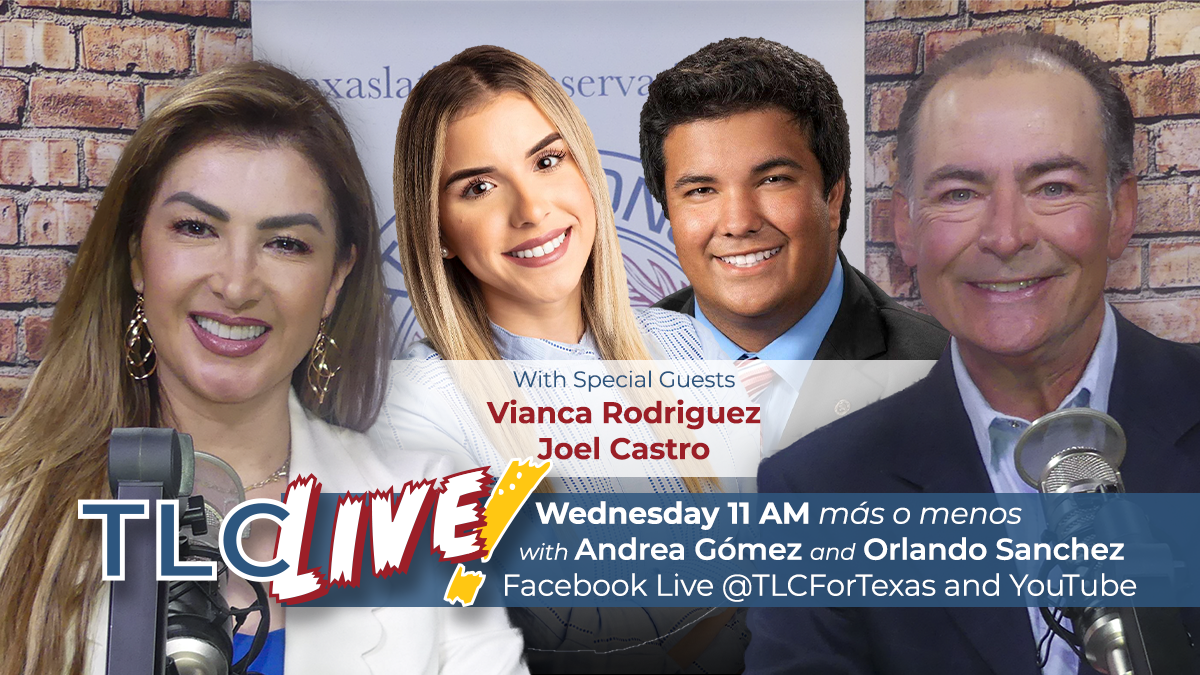 Join us Wednesday, June 16, at 11 AM as Orlando and Andrea speak with Alvin City Councilmember and Mayor Pro-Tem Joel Castro and Run GenZ Conference and Outreach Administrator Vianca Rodriguez about preparing Generation Z leaders to take action, take charge and take control of the future by supporting the vision of the founders of this country and supporting conservative political values such as limited government, free market capitalism, individual responsibility and fiscal restraint.

For his activism and service to his community both as an elected official as well as a volunteer, Joel has received a Congressional Recognition and was named the Rotarian of the Year by his local Rotary club.