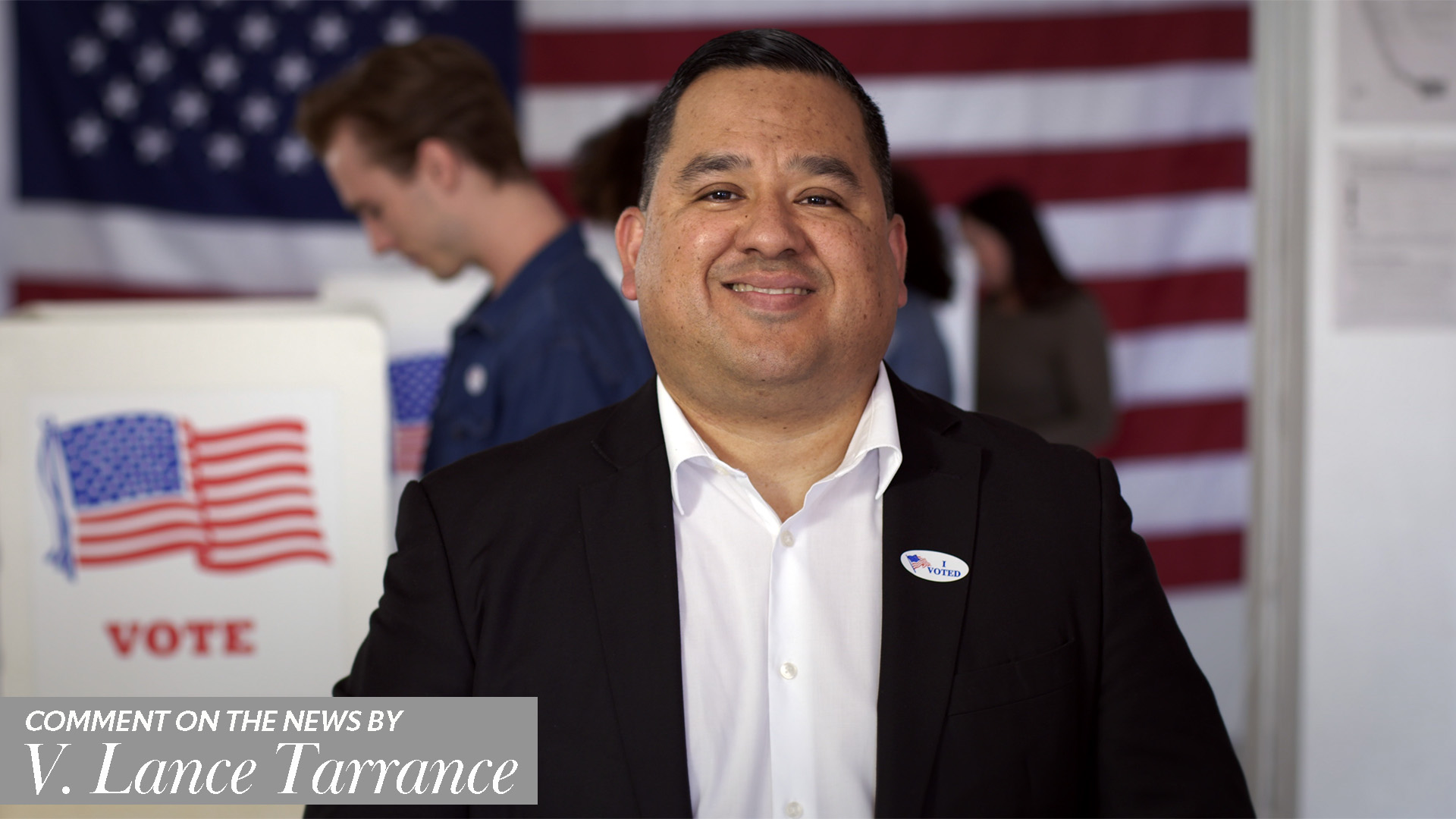 "The following are excerpts from a Wall Street Journal opinion piece which was apparently written to be a final red flag message to the Democratic Party that the Republican Party is now achieving electoral parity and is taking the Hispanic voting population in a different cultural and economic direction.  Someday historians will look back at opinions like this and say the evidence for this transformation of Hispanics being the new swing vote began in the early 2020's of U.S. political history.  As we now know, the first precursor was the 2016 Presidential election based upon the immigration issue and the economy."

See if you agree that the US is now at a pivotal political moment in history.

"Democrats Are in Trouble With Hispanics" By William A. Galston Oct. 18, 2022

"Republican gains among Hispanic voters have generated a wave of concern among Democratic strategists....  "

" ....If they’re serious about winning—and governing—Democrats must move Hispanics to the top tier of their electoral priorities. Here’s why.

A half-century ago, Hispanics in the U.S. numbered 9.6 million, less than 5% of the total population. Today, they number more than 62 million, about 19%. This rapid increase has had important consequences for the electorate. Although a higher-than-average share of Hispanics are too young to vote, their share of eligible adults has nearly doubled, to 14.3% from 7.4% since 2000. Since the 2018 midterms, that number has climbed to 34.6 million from 29.9 million, or 16%. Hispanic eligible voters outnumber African-American ones."

" ....Unless Democrats can increase their appeal among Hispanic voters , it’s difficult to see how they’ll be able to win statewide elections ever again. This means setting aside longstanding myths and focusing honestly on what really moves this part of the electorate."

"....Still, Democrats will be hard-pressed to take advantage of these issues until they can tame inflation and develop an economic narrative that focuses less on redistribution and more on broad-based growth and upward mobility."

"....The distinctive black experience in America isn’t the template for other minority groups. Democrats can’t regain lost ground among Hispanics until they set aside this self-defeating misconception and engage with the issues that matter to this key group."